Helping You Obtain The Compensation You Deserve

“It All Happened So Fast.”

You’re not alone in feeling this way.
In the blink-of-an-eye you can go from a healthy individual enjoying your day to a critically injured person with an uncertain future. Nothing has the potential to cloud your future as much as a catastrophic injury, whether it occurs on the road, at work, or anywhere in between. When an injury turns your life upside down or threatens the life of a loved one, where can you turn to? In Greater St. Louis you can turn to the Law Offices of Gerald V. Tanner, Jr. for the answers you need and a plan to make things right for you and your family. 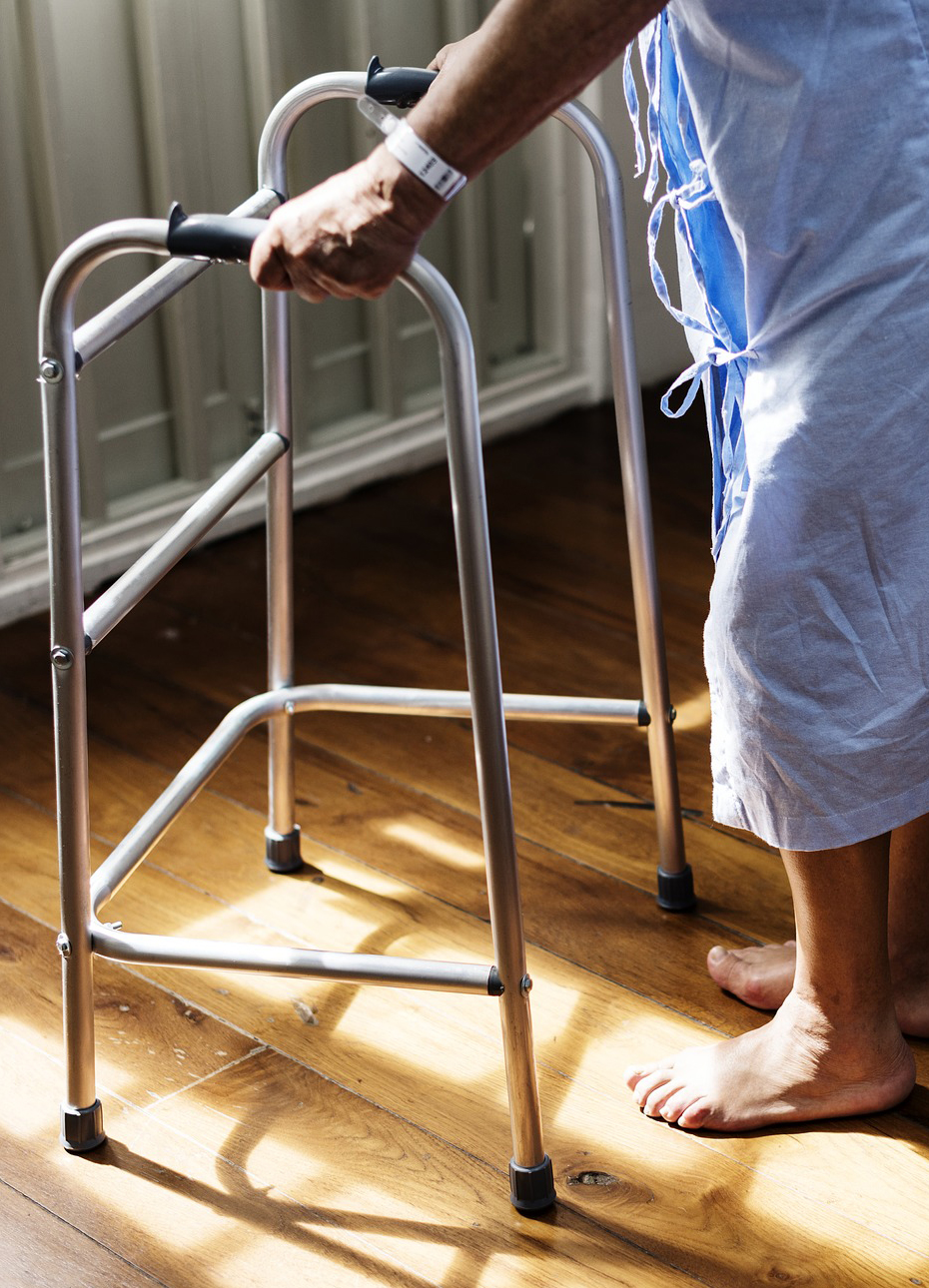 If you have been hurt at work, you probably already know that your employer and the insurance company are not on your side. Tanner Law will work hard to get you the compensation you deserve to cover lost wages, medical bills and any disability you have suffered.

Get the compensation you deserve. Personal attention and experience will be in your corner when seeking claims related to automobile accidents. Small firm attention working directly wiith Mr. Tanner. The consultation is free and no cost to you unless we win. 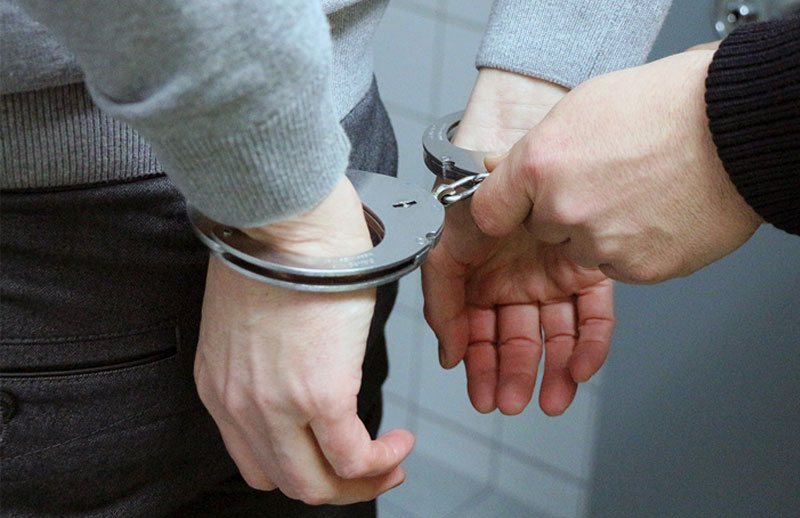 Other Areas of Practice

Our superior legal services are aimed at restoring the dignity and quality of life that the client had before the incident. This means that Tanner Law will be by your side in your time of need. You will have one attorney from the start of your case to the end of your case.

An Experienced Advocate For The Injured 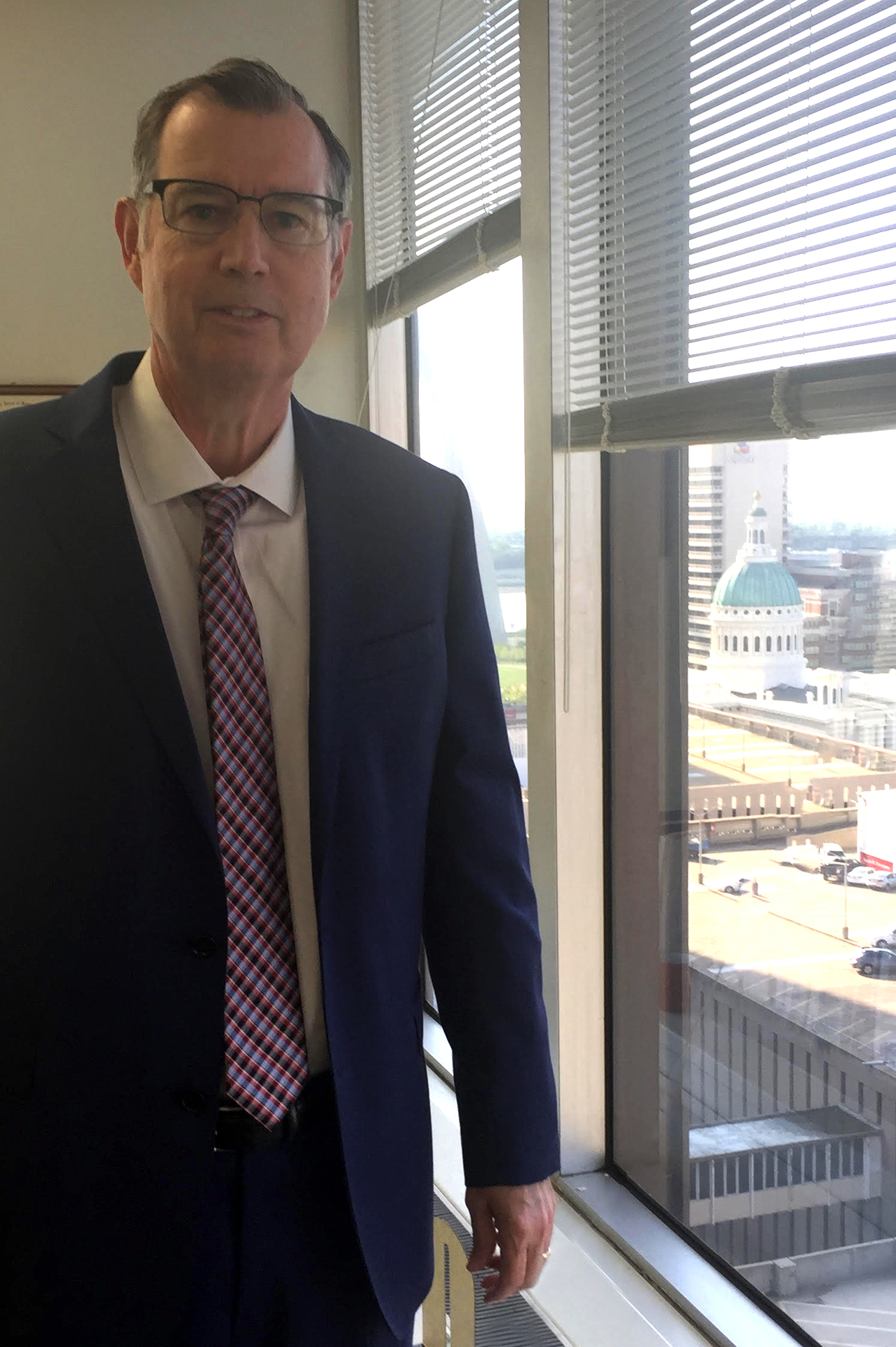 Attorney Gerald Tanner has devoted his career to seeking justice. He began his legal career in 1982, spending 5 years as a prosecutor until going into private practice in 1987. A few years later he founded and opened the Law Offices of Gerald V. Tanner, Jr. in 1991.

During his time as a prosecutor, Mr. Tanner gained experience in over 70 jury trials and since then has represented the interests of those who have suffered injuries due to the negligence of others. Now with over 100+ jury trials and over a million dollars in combined settlements, Gerald (Jerry) Tanner is there for you when you need him working directly with each and every client he represents.

When he is retained you will have an experienced lawyer working for you. There are no assistants to deal with. Jerry has years of experience in Personal Injury law so he can give your case the superior service it deserves.

The Compassion You Need. The Outcome You Deserve.

“Gerald V. Tanner is not only a GREAT lawyer but he and his staff are great people.”

“The communication was awesome and the results exceeded my expectations.”

“I would recommend Mr. Tanner to anyone! He communicated with me every step of the way.”

oUR Testimonials
Our Recent results

Put A Proven Injury Lawyer On Your Side

You cannot control what happens to you, but you can take control over how you respond with the help of attorney Gerald Tanner. Call his office today at 314-241-1956 or contact us online to schedule a free initial consultation. Disclaimer

Call Now 314-241-1956
Insurance companies are not on your side. Contact Gerald V. Tanner Jr. Attorney at Law for his personal review of your case.

*The choice of a lawyer is an important decision and should not be based solely on advertisement.